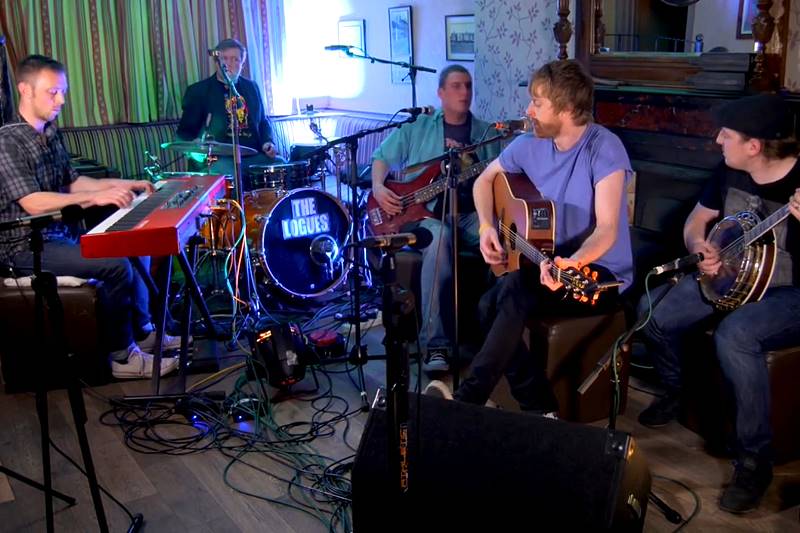 It has been described as ‘psycho ceilidh’, ‘whiskey-soaked folk’ and just plain old ‘partying music’ – whatever it is, The Logues have made the genre their own. From their humble beginnings in a sleepy County Tyrone village, they have become one of Ireland’s most sought-after live bands.

Signed to Ireland’s most respected live music booking agency, AMA Music Agency (The Coronas, Paddy Casey, Aslan) the band celebrate their 10th year on the road in 2016. After cutting their teeth on the live circuit from rural bars to sold out festivals in the Middle East, The Logues release their second studio album, Comin’ Of Age, on the 29th of April. 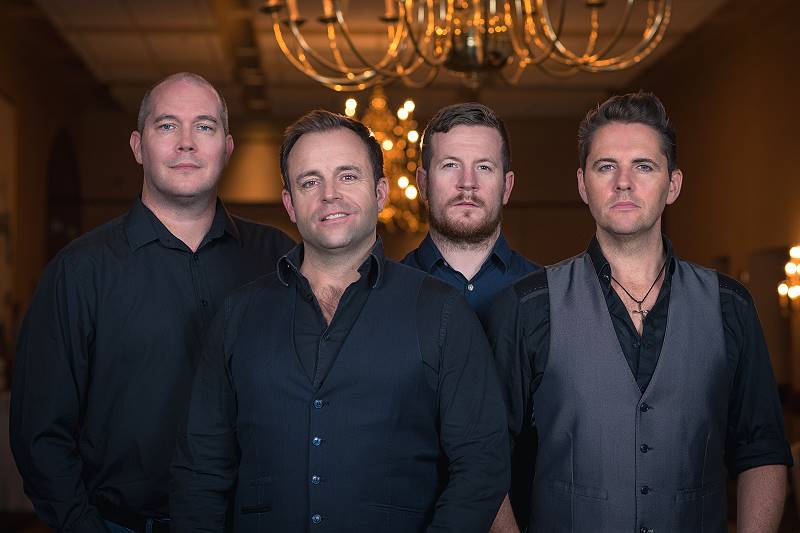 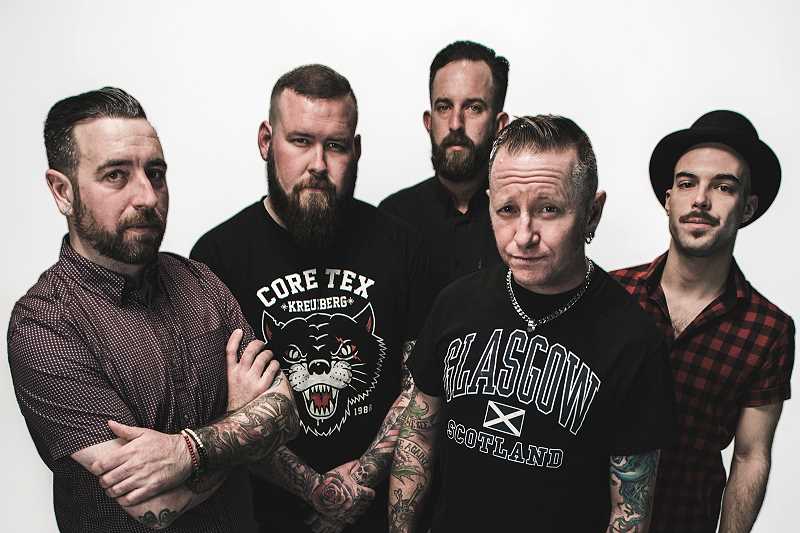 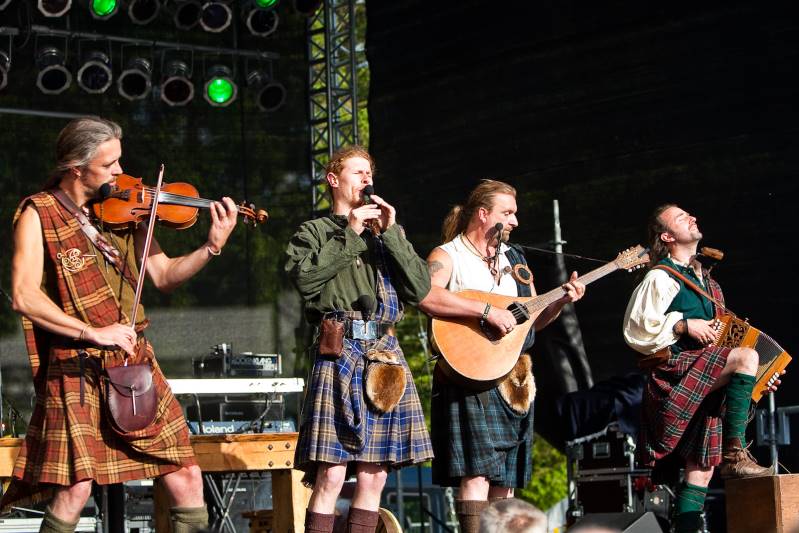 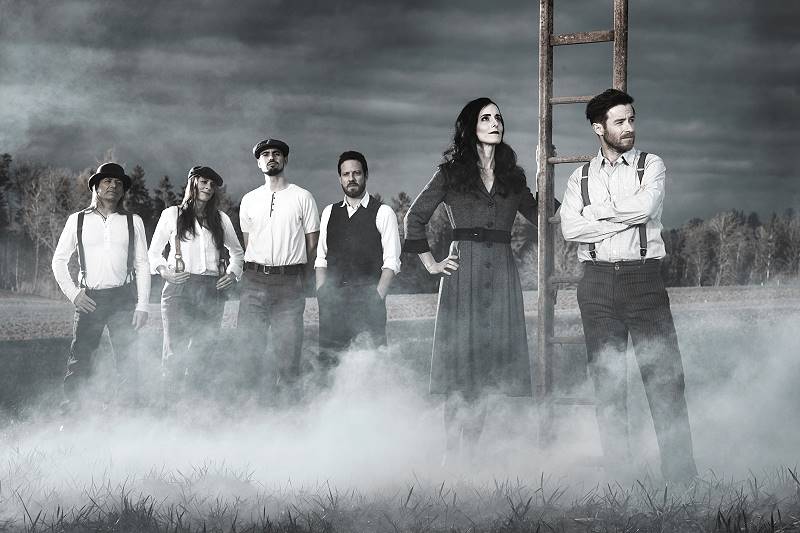 Pigeons on the Gate 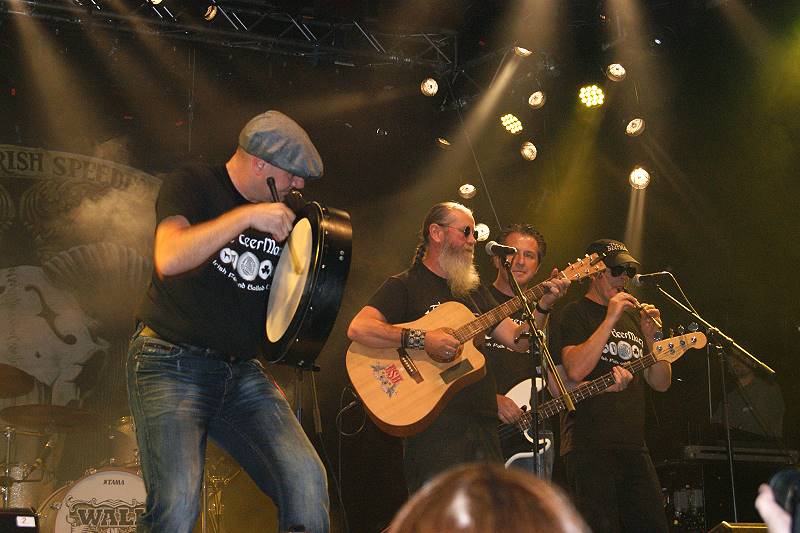 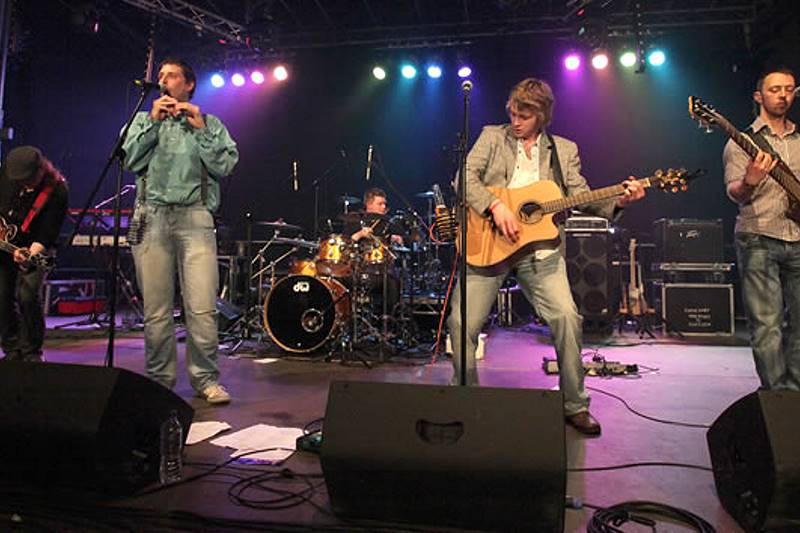